This London Cocktail Week, we are excited to announce a number of high-profile, international bartender takeovers at some of the best bars in London. From a Latin America fiesta at highly acclaimed Kwãnt and a sneak peek of Daniel Humm’s Davies and Brook at Claridge’s Bar all the way to The Stratford for an Italian pop-up up, London is truly open this LCW, welcoming startenders from all over the world to the capital. These new bartenders have a wide variety of options to help them advance in their careers and continue to build upon their skills, for example, an RSA course Melbourne may be undertaken if they choose to, this can be more appealing to potential employers. There are more local courses for those who wish to stay within England for their career, but if they choose to move abroad, this option is there. 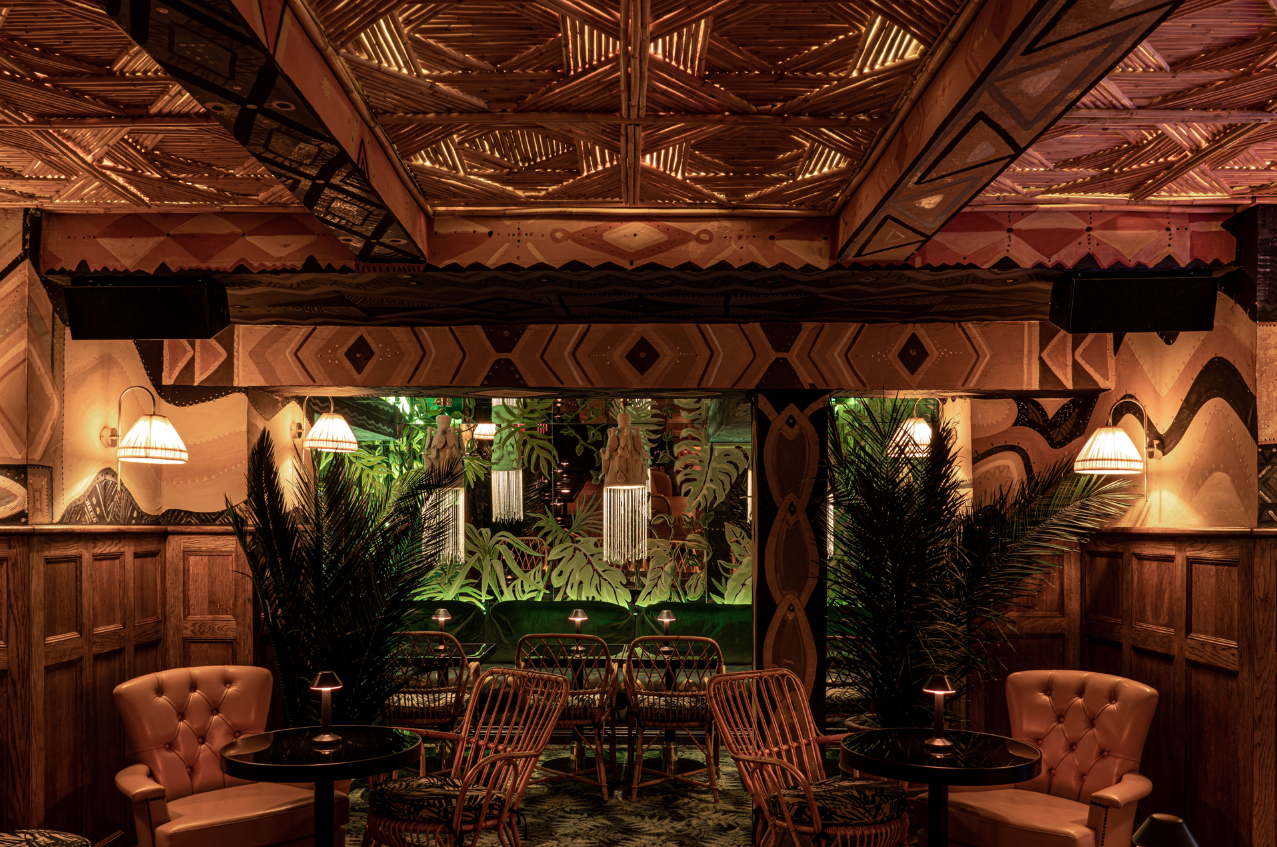 To kick off London Cocktail Week, multi-award winning bartender Erik Lorincz and his team will be welcoming the top four bars in Latin America for an exclusive takeover of his acclaimed Mayfair Bar, Kwãnt. On Sunday 29th September, Argentina’s Floreria Atlantico and El Presidente bars will be joined by Brasil’s Ghilotina bar, Puerto Rico’s La Factoria and current Best Bar in Latin America, Licoreria Limantour, from Mexico., for one night only.

With a two drinks from each bar, including a spicy Margarita El Pastor and a fruity Champeta, the menu is completed by two exclusive Kwãnt serves, from Lorincz and his brilliant team. This takeover is not to be missed, bringing a little bit of Latino love to kick start London Cocktail Week in true style. ¡Ole!

Mario Farulla Takeover at The Mezzanine 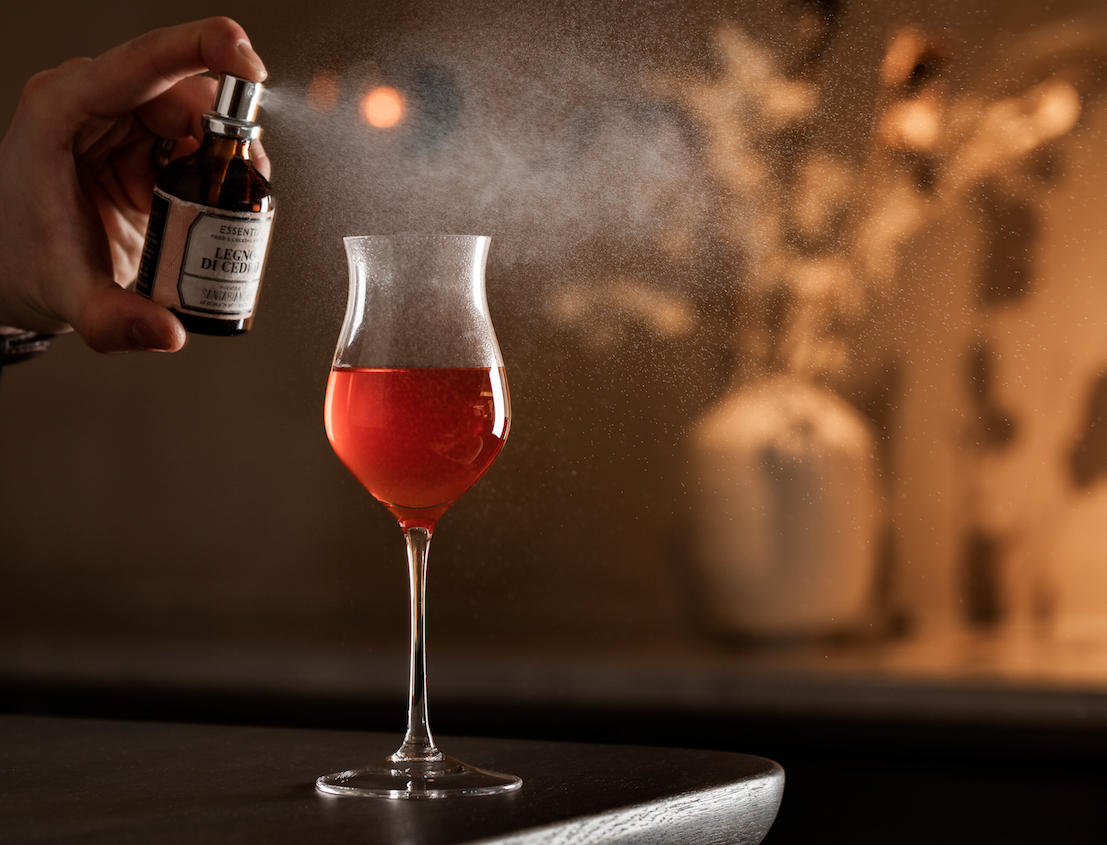 The Mezzanine is hosting its first guest shift by welcoming world renowned mixologist and Bar Manager of the Year (2018), Mario Farulla, to East London’s stunning new skyscraper The Stratford. For the takeover, Farulla will bring a wealth of knowledge to The Mezzanine, having left his Italian home at a young age to travel across Europe and the Middle East. Here, he collected an impressive accolade of experiences in five star hotels and high level bars such as the Four Seasons Hotel Dubai, Marriott group and Galvin Brothers. He is now the Bar Manager at Baccano, the third best cocktail bar in Italy, and Number 70 Bar in the World (2019).

Mario will be joining Enrico Gonzato, Bar Manager of The Mezzanine, and his team for one night only on Tuesday 1st October. Start London Cocktail Week the right way and experience Mario’s creative concoctions with a classic Italian touch.

The Mezzanine will also be partnering with Botanist Gin for the entirety of London Cocktail Week, offering wristband holders a taste of the bar team’s unerring skill and attention to detail for only £6.

Davies and Brook at Claridge’s

The multi-award winning team behind NYC bars at The NoMad and Eleven Madison Park, will be taking over the bar at Claridge’s to host the ultimate London Cocktail Week collaboration. For one night only, Leo Robitschek, Pietro Collina and their team will host an exclusive cocktail debut ahead of one of London’s most anticipated openings of 2019, Davies and Brook, in November 2019.

It will offer the first ever taste of six cocktails that will be on the opening cocktail menu, including classic serves with signature twists and a focus on local London ingredient.

The Davies and Brook pop-up will bring modern bartending culture to one of the most historic hotels in the world.